Photography and writing are what kept me grounded in high school.  My journalism teacher Mrs. Hamm, who we just called Ma, identified my eye.  "I think we have found your niche," she told me after using me as a last resort to cover a ball game.  A year later, Ma sent me to get the story on our new assistant principal.  I brought back a typical "shaking hands" photo I had seen so much in our local paper.  Ma was incredibly frustrated so she sent someone in my stead to try again.  It was in this moment I learned how important it was to use my eye and tell the story, not just who was there.
Nashville taught me about bad roommates, even worse apartments, friends who are family, and finding pure happiness in a 450 square foot downtown studio apartment.  I was so young; living it up, raking in money at a popular blues club, but something was missing.  I learned to lean into uncertainty and open myself up to entirely new opportunities. 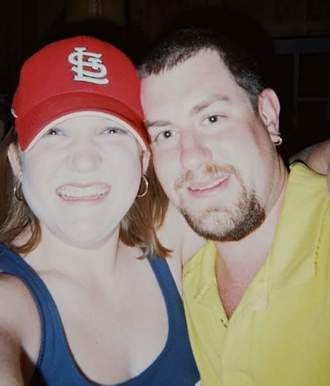 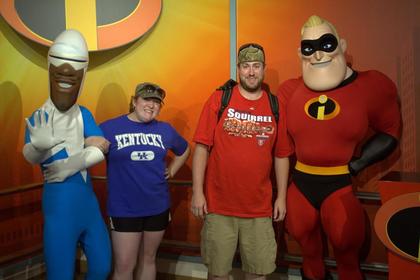